There are three ways to look at human life:

Key truth: All people believe something.

#1 We came from Somewhere

#2 We are going Somewhere

#3 We have a Choice to Make

Hebrews 11:1,3; “Faith shows the reality of what we hope for; it is the evidence of things we cannot see…. By faith we understand that the entire universe was formed at God’s command…”

Romans 1:20, “For ever since the world was created, people have seen the earth and sky. Through everything God made, they can clearly see his invisible qualities—his eternal power and divine nature. So they have no excuse for not knowing God.”

Final Thought: Is Christianity Irrational? No, it is the most rational thing you can do, to look at the world and know there is a God. 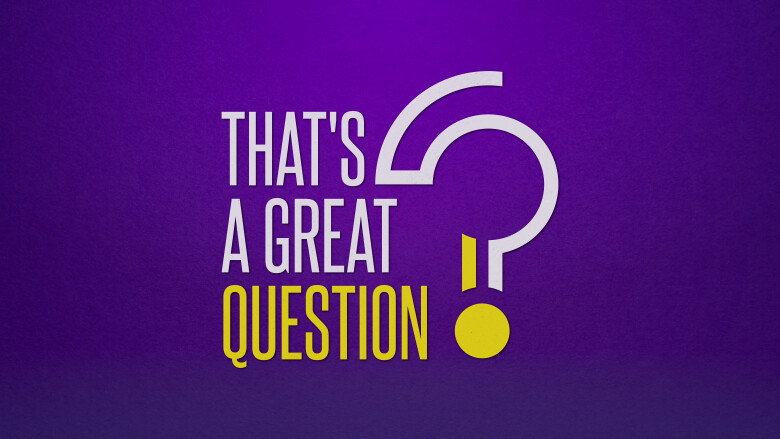 This series ideals with the tough questions of our day and age. How does the church respond to some of the accusations hurled toward Christian Faith?