Built on the Rock

Built on the Rock

“And further, submit to one another out of reverence for Christ.”  - Ephesians 5:21

Biblical submission – a voluntary decision to honor another in a particular way.

Three Things That Worked for Us:

2)   You don’t have to tell him EVERYTHING

3)   How and when you communicate matters 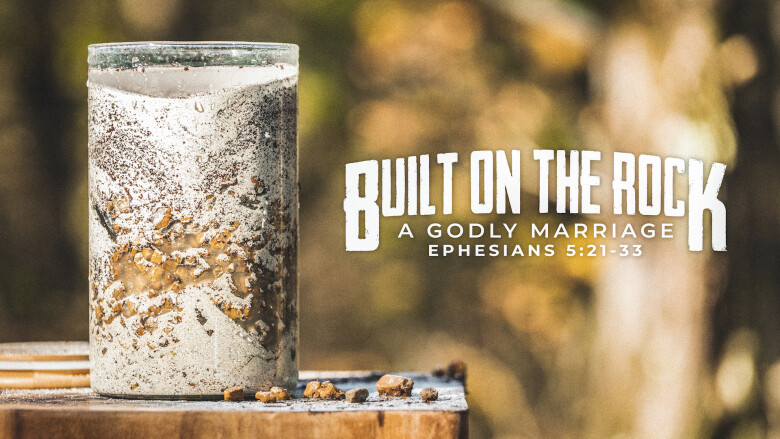